Not enough hours in the day...

There is so much fruit in my fridge... I found cherries at a ridiculous price, so I bought some thinking I'd make jam. Then the gooseberries out front all decided to ripen at once. Then I found a fantastic recipe for cantaloupe jam in my new Food in Jars cookbook (by Marisa McLellan - hers is one of the blogs I follow religiously), so I bought one of those. 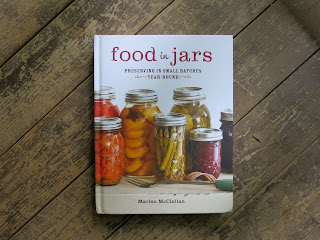 So now I have all this fruit.... and it's so stinking hot, I can't do anything about it! Seriously, it's been hovering around a hundred degrees for a week now, with full humidity, and I can't bear the thought of boiling jam on the stove. Ugh.

SO. I think I'm going to have to invest in a cookie sheet (since my old one seems to have disappeared) so I can freeze all this wonderful fruit until it's perhaps not so devilishly hot outside. In this case, it means washing and pitting the cherries... 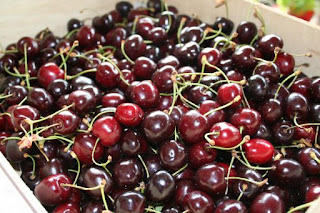 washing the gooseberries and removing the tails... 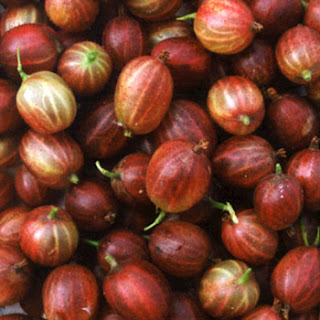 and probably making some yogurt popsicles with the cantaloupe, since it doesn't tend to reconstitute well from frozen... 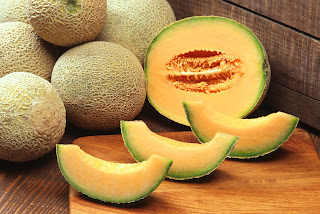 I'm so bummed :( I had all these lofty plans to make jam and to bring it to Rob this weekend, and unless it cools down by about 10 degrees, there's no way I can do that :( I had thought about usurping my mother's kitchen while she and my dad are cruising around Alaska, but of course, their A/C is turned off as well. Bleh.

Granted, given the laundry, dishes and general tidying I need to do around the house before I leave, it's probably for the best that I won't be spending all my time making jam. That reminds me, I need to clean up the kitchen and pare down what's in the fridge so that nothing goes gross while I'm gone! *Sigh* Anybody want to give me an extra day they're not using? :)
Posted by Lynne at 1:54 PM