What do you mean I missed Friday???

Seriously, the last few days have been so shitty, I'm amazed I remembered that today is Saturday :( I have the plague. Not the normal plague though. I have the type of plague that had me passing out randomly on Thursday and Friday, and not making much sense, having very delicate digestion (as in, don't bother eating anything, because you probably won't keep it), I nearly hit a cyclist while leaving the grocery store - evidence that I should NOT have been behind the wheel of a car, and feverish and generally miserable.

Today, I was meant to be going to a friend's for her baby shower, but I've begged off, since I woke up with a very angry porcupine lodged in my throat and left ear (yay dizziness!) 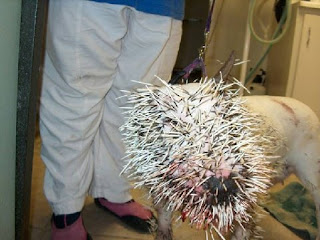 I've done very little other than sleep (a LOT!) and whine since last night LOL I dragged myself out to the mall to get some wonton soup and managed to cut myself in two different places AND break a nail trying to get from my car back up to my apartment *sigh*  Add to that the fact that it's currently 32 C in my apartment... I'm sweating like a pig! They turned the heat on. No, really??? But I can't get the guy to turn it back off, because I haven't managed to catch him at home yet. Bleh. i've got the AC running full tilt and I've got my bedroom windows open and the fan going in there (the AC doesn't reach that far).

It's a grey, gloomy sort of day. 3pm, it was already pretty dark out. I hope Rob's having better weather for his bbq today! I weighed myself this morning, and considering that it's STILL that time of the month (it lasts anywhere from 8-12 days now, stupid Mirena), I'm pretty proud that I weighed in at 277.5.

So I was listening to this today: 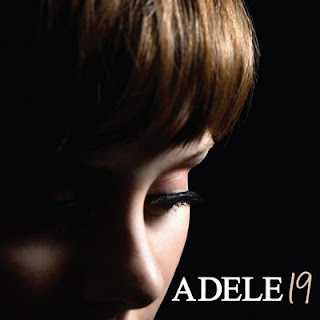 I downloaded it on the say-so of a friend whose taste in music I respect.... and it may just be the plague talking, but I do *not* get the huge fuss everybody is making over this girl. Yes, she has an amazing voice, but she's wasting it on chavvy-sounding lyrics and intentionally mispronouncing words "I'm the only one in lowwwwve" - wtf??? There were three decent songs on the albums, but the others all made me cringe. She has so much potential, but I'm not seeing her reach it on this album. I will give it another listen when I'm not so plaguey and see if I still feel the same about it. Severely underwhelmed :/